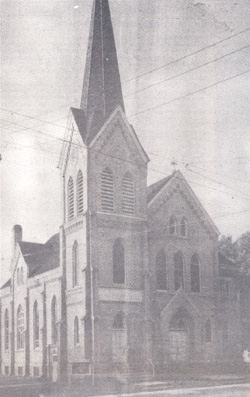 In 1897 the school was moved to the rear of the church. Classes were taught by the church pastors for many years.

The school term increased from six nine months through the years up to 1911. In 1920 an eighth grade class was added. The present school was built in 1908 and two rooms added in 1949. 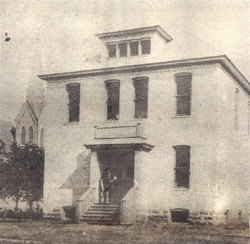